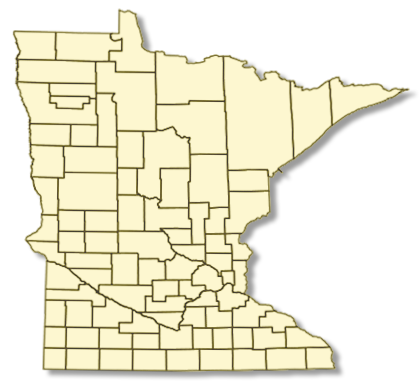 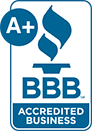 Should I Hire a Bail Bondsman?

At the Bail Bonds Doctor, Inc., we often get asked: “Should I hire a bail bondsman or handle my bail myself?” This question is multifaceted, but a short answer would almost always be “yes.” There are several reasons to hire a bondsman instead of handling your bail. The most common causes include:

Save Money by Hiring a Bail Bonds Company

When you hire the expert bondsmen from the Bail Bonds Doctor, Inc., you only have to pay between 10 and 15% of the entire cost of your bail. If you decide to take care of your bail on your own, you’ll be responsible for the cost of your bail upfront. Paying your bail is often not even feasible for anyone but the super-rich 1% of the population.

We Know More About the Law than Most Individuals

When hiring an agent from our bail bonds company, you decide to work with an individual with extensive knowledge of all the laws and regulations surrounding the bail bonds process. These bondsmen were trained to be as knowledgeable about bail law as possible. However, don’t rely on your bail knowledge. Always hire a professional bail bond agent to handle your bail-related processes and paperwork.

Taking care of all the complex aspects of bail on your own is not a great action plan. Hopefully, after reading our primer, this much should be clear to you. Remember, PBUS member bail bond agencies are always a better choice than handling the process independently. Contact the team of professional bail bondsmen here at The Bail Bonds Doctor, Inc. for reliable service today!

Members of the PBUS support other members of the agency. Therefore, we encourage you to call Bad Boys Bail Bonds if you ever need a reliable choice for Los Angeles Bail Bonds.